Blue Ridge Breakaway – 2nd Time is Not (Quite) the Charm 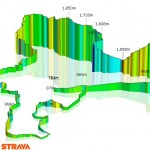 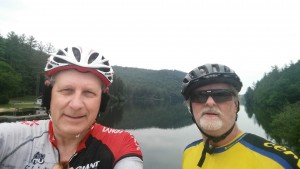 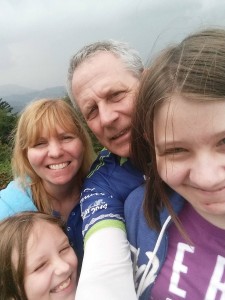 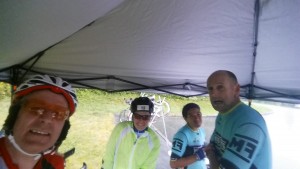