From Couch to Marathon in 35 years 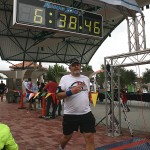 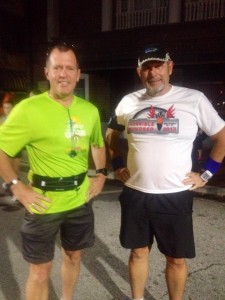 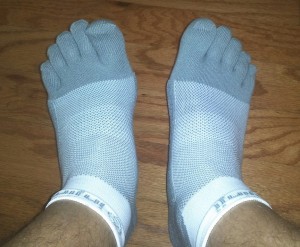 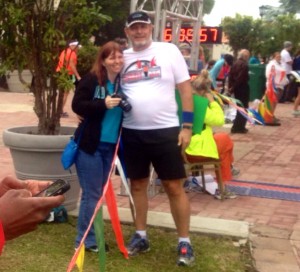 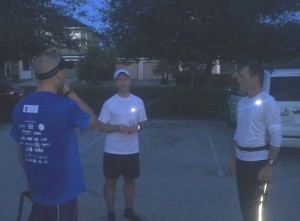 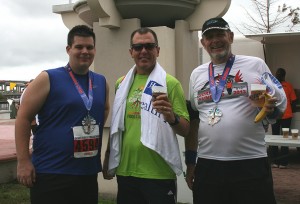