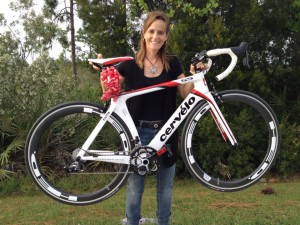 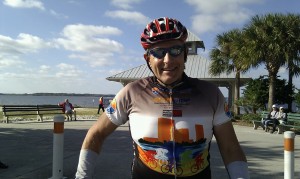 It was a bittersweet finish, since I only accomplished one goal out of three but I have my goal for next year …
BEAT LINDA